How To Get Around Turkey – Traveling Long Distance

Turkey might be a bigger country than you realize. It’s over twice the size of Germany and bigger than, say, Norway, Greece and the United So it’s not surprising that there’s a lot of different kinds of terrain to see.

But how do you get around such a vast area? Is travel inside Turkey easy? Well, you’re in luck! Yes, it’s incredibly easy and much cheaper than in most countries. There are reasonably priced domestic flights (that even have complimentary food service!), newly installed high speed rail, and even ways to take “the scenic” route if you’re not in a rush. 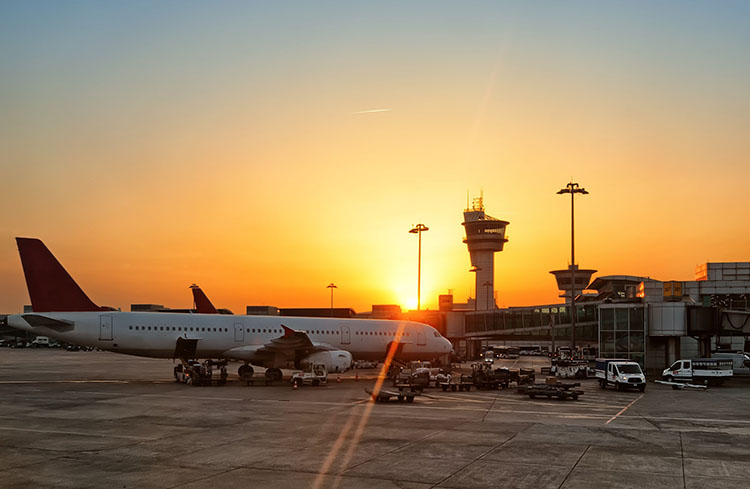 There are 36 international airports in Turkey, with flights regularly flying between the country’s two biggest hubs of Ankara and İstanbul. In short, there’s an airport within an hour or two’s driving distance of just about any destination in the country, which makes travel relatively simple.

There are both discount airlines and more established airlines, and both options are better than alternatives in most country. Many of the discount airlines offer reasonable prices for in-flight meals, and the larger airlines offer meal service complimentary on the flight. During heavy travel periods, domestic airliners often plan in advance so it’s relatively rare that you can’t find a seat on a given day, though of course it always makes sense to book well in advance.

Almost all airports have buses and taxis that go to the primary destinations, with prices listed on a big board for either bus or taxi so you know what you’re paying in advance. In short, if you’re pressed for time then air travel is almost always the quickest and easiest way to go. 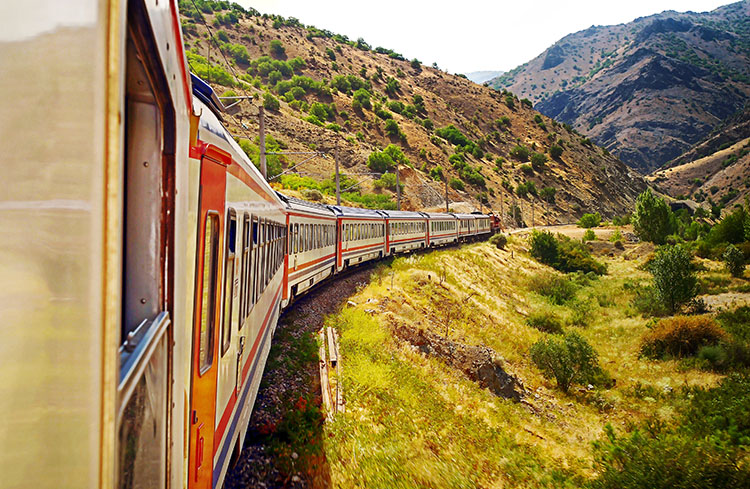 High-speed rail has been installed between İstanbul and Ankara, and between both of them and Konya. These routes form some of the most popular for business travelers in the country and there are one or two stops on the way if you’re traveling in between. For speed and efficiency, the high speed rail between İstanbul and Ankara might be easier than plane just because it’s city center to city center, and you don’t have to deal with the hassle of getting to the airport early and the occasional discomfort of air travel. Most trains come equipped with sleeper cars as well if you want to really relax.

But if you’re looking just to enjoy the ride, there are some older train routes that might take longer, but really are worth it. The Eastern Express from Ankara to Kars is extremely popular, with tickets sold out months in advance. İzmir to Ankara is another long route that cuts across most of the country, and if you want you can attach it on to the Eastern Express and travel Turkey’s longest uninterrupted route. The Toros Express runs between Adana and Konya, and the country’s oldest line runs between Ankara and Siirt. 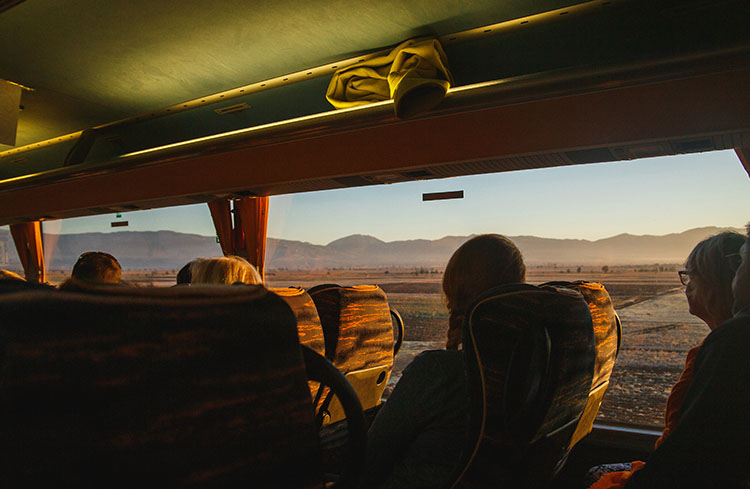 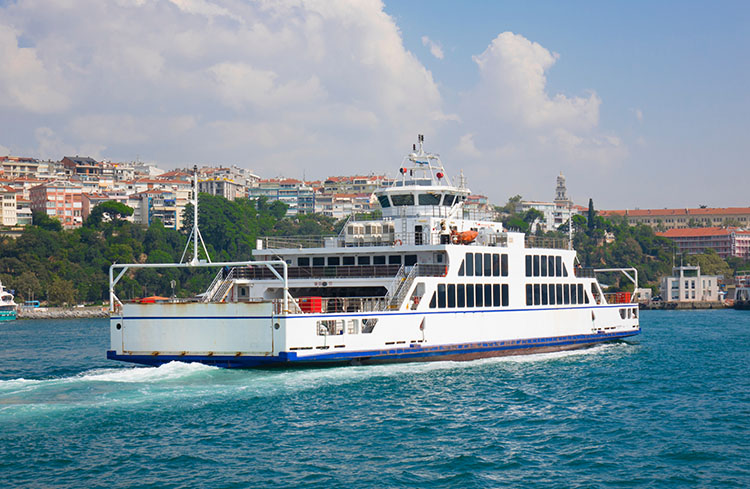 Ferries across the Marmara are quite common, with boats running between Bursa and İstanbul multiple times a day. But as so much of Turkey is surrounded by sea, if you’re looking for a sea adventure, there are almost always a few ferries a day or per-week taking you slowly and serenely to whichever seaside town you want to go to.